Tesla and Bitcoin Racing to be 2020’s Best Performing Asset

In the cryptocurrency investment space, a lot has been made of the gains that Bitcoin has experienced since the turn of the year. January saw a 30 percent increase and February has seen the coin cross the sentimental $10,000 mark a number of times. However, the prize for the best investable asset of this year may just go to the innovative electric car company, Tesla.

At the same time that Bitcoin tests the waters above and below $10,000, Tesla has seen surge which took its stock price to over $900. This is yet another jump in the company’s stock that has been climbing impressively from its $418 price tag on Dec 31.

Holy shit, Tesla at $920 pre-market. Up 7% from yesterday’s close. This stock is nuts pic.twitter.com/fJ6a1nn5jn

Bitcoin, on the other hand, and fairly ironically, looks the more stable and mature growing asset as it is still 50 percent off its all-time high.

It is being reported that the latest increase in stock value for Tesla is a result of Bernstein analyst Toni Sacconaghi nearly doubling his price target, stating that he didn’t see any negative catalysts for a stock that wasn’t especially expensive.

Sacconaghi also believes that Tesla’s addressable market will see big and sustainable growth in the long term, predicting a 30-fold increase over 20 years. The electric car company is, of course, one for the future as the world looks towards more sustainable and green forms of transport. 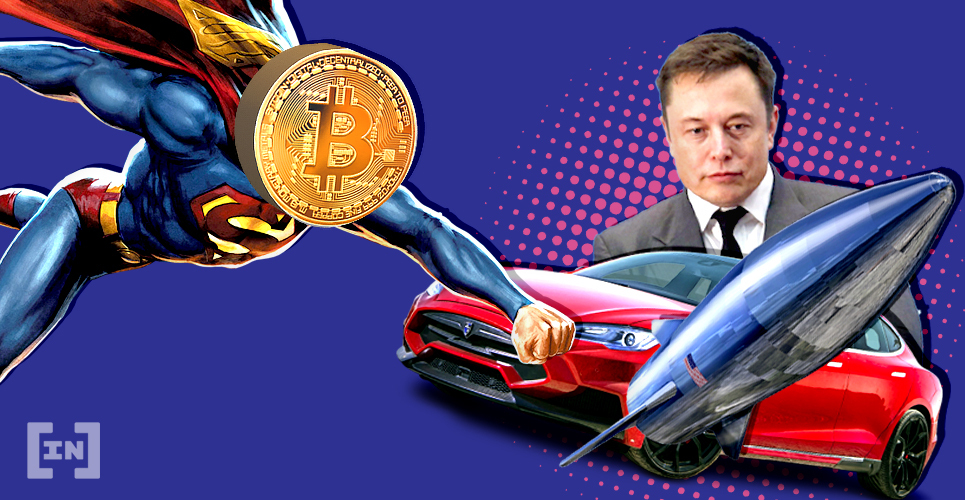 Interestingly though, the Bernstein analyst is not recommending investors buy Tesla stock at the moment as he believes the stock will perform in line with the broader market, give or take 15 percent, for the next year.

This is very different from where Bitcoin finds itself. While the digital currency has not gained quite as much as Tesla early in the year, it is certainly a buyers market.

Bitcoin’s growth has been measured and solid, but many feel it is simply setting a foundation for a big price rally over the next few years thanks to the upcoming mining reward halving. Come May of this year, the supply of new Bitcoin entering the market will be slashed by 50 percent and this is expected to boost the price to the $100,000 range in 2021. 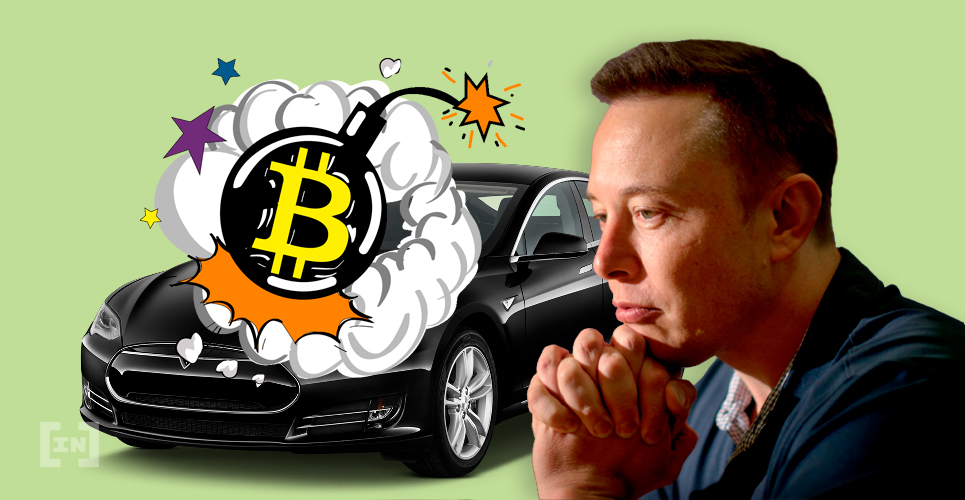 It may be hard to draw similarities between Tesla and Bitcoin on the surface, but looking at how Tesla’s traditional rivals are doing paints an interesting correlation to the digital currency. Shares of Tesla rival General Motors Co. have lost 12 percent, and Ford Motor Co.’s shares have declined 5.7 percent in the same time. Tesla is the new age of automotive transport, and it is being recognized as the future; Bitcoin is a potential new financial system, and more and more, is being recognized as such.

The post Tesla and Bitcoin Racing to be 2020’s Best Performing Asset appeared first on BeInCrypto.