Binance has announced it is integrating with a Turkish bank, which will allow for easy deposits and withdrawals of Turkish Lira (TRY) on the exchange.

Binance has, for the first time, collaborated with a bank that will be merging its services with the exchange. In an announcement made earlier today, the exchange unveiled it would be integrating with Akbank. Akbank is among the leading banks in Turkey.

The announcement was made on Binance’s official channel.

First Bank Ever to Integrate Directly with #Binance: @Akbank

Beginning today, users will be able to instantly deposit and withdraw Turkish Lira (TRY) on Binance via desktop and the iOS App with the most competitive fees in Turkey.https://t.co/V8tSlzJByp

Akbank currently has some ₺ 341.6 billion in assets under its wing and has been consistently ranked the “The Most Valuable Banking Brand in Turkey.” It is among Turkey’s most recognizable global brands, which makes the collaboration with Binance all the more shocking. Most importantly, it gives the exchange legitimacy in Turkey and beyond.

The move could boost Binance significantly given that Turkey is one of the leading countries when it comes to interest in cryptocurrencies. In the past year, Turkey has risen to the top when it comes to crypto-adoption. The country also plans to someday have its own state-backed cryptocurrency, which will be issued by Turkey’s Central Bank.

Binance has been steadily expanding its fiat options since last year. In early February, BeInCrypto reported that Binance would be supporting the Russian Ruble for fiat deposits and withdrawals. The launch of Binance Singapore last year also supported fiat-based purchases on the exchange. Overall, the exchange has been steadily integrating itself with Mainstreet and regular commerce. 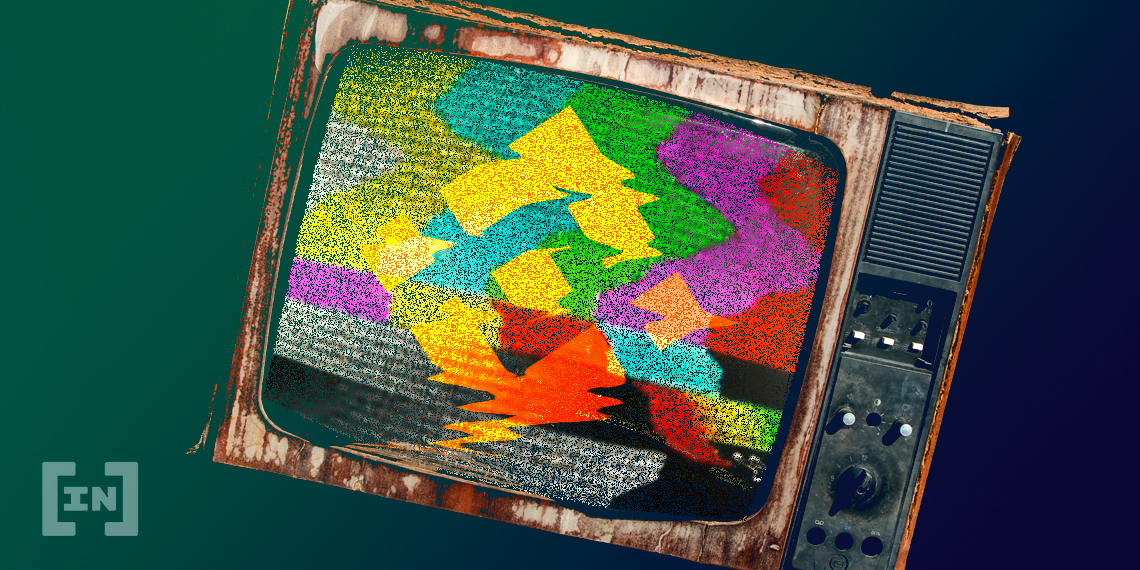 However, it has not come without its hiccups — Alipay and WeChat both denied Binance’s claim that it could be used to make cryptocurrency purchases on the exchange. The controversial spat was reported by BeInCrypto in October of last year.

The post Binance Integrates with a Bank for the First Time Ever appeared first on BeInCrypto.